Downfall of Congress and Rise of New Parties in India 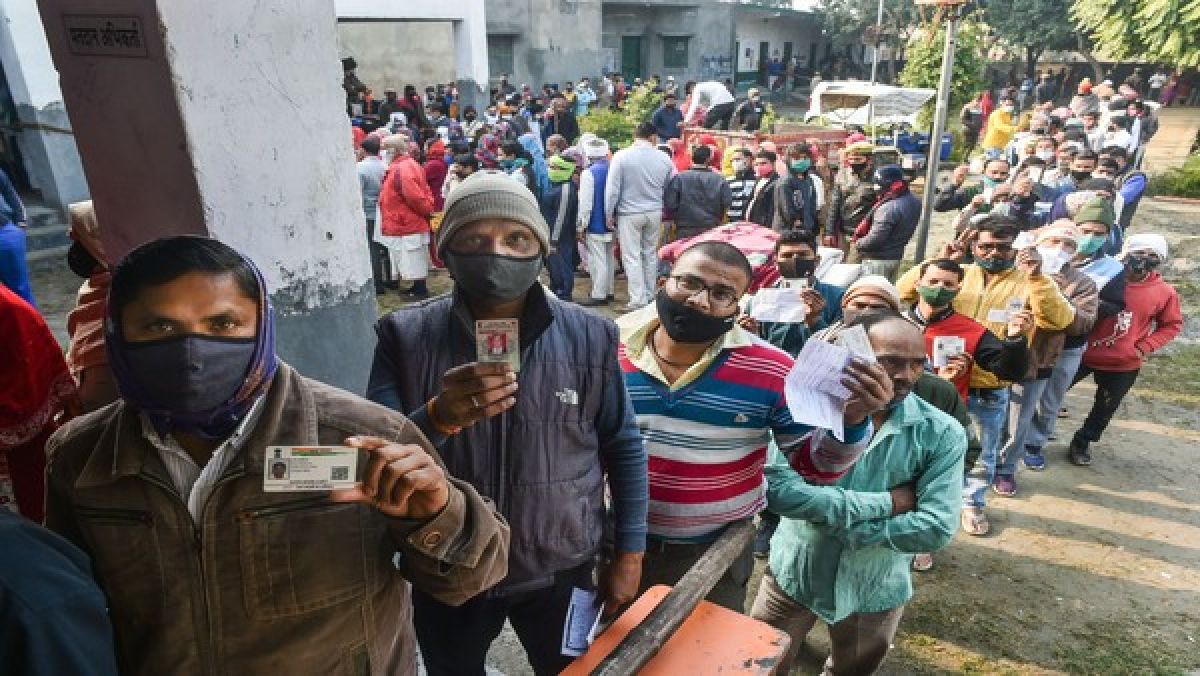 Since its inception, the Indian National Congress party had a stronghold in almost every nook and corner of India. This has been the case till the turn of the century, when Atal Bihari Bajpayee led the NDF to power. That however, did not last long and Congress was once again back in power with Manmohan Singh in the lead as the Prime Minister. Since the 2014 elections, the Congress is on a rapid downslide, and is fast losing its power in major states of India.

After heavy defeat at 2014 parliamentary elections, Congress made a comeback in 2018 in some states such as Rajasthan, Madhya Pradesh, Chhattisgarh, and Karnataka. Just when it was looking like Congress may get a slight edge over BJP, the 2019 Lok Sabha elections showed a one-sided election game with BJP retaining all major BJP-led states, and gaining foothold in areas where it had few followers. Bengal and Odisha were two states, where the BJP made significant presence within a matter of days. Punjab and Kerala were the only places where the INC showed some presence. Since then, it has only fared worse, losing even the states where there is no sign of BJP. The Left-Front retained power in Kerala while the recent Punjab elections saw Congress reduced to a mere regional party with insignificant presence in front of AAP. Neither Congress could stop BJP to snatch power in Goa where it performed the best, yet far below the expectations.

BJP has left its presence all across India, not only in the larger states, but also several smaller states. Major parts of north-east India are now BJP-controlled, with several local parties backing the BJP Government against Congress. Manipur, previously a stronghold of Congress, could not stop the massive success of BJP with the support of local parties like Naga People’s Front (NPF) and National People’s Front (NPP). BJP with 32 seats fared better than the majority, and with NPF and NPP backing with 5 and 7 seats respectively. Congress got 11 seats out of 40 in Goa, and with all other smaller parties backing, might have an outside chance of forming the Government, like how BJP came to power in 2017 Goa elections. But with MGP backing the BJP, history repeated as BJP retained power in Goa.

Punjab saw a new party rising in the midst of ashes left by Congress. The rise of AAP to an overwhelming majority in Punjab means the Congress has probably lost its last base in Punjab. But the worst for the Congress was in UP, where it was reduced to a mere 2 seats out of 403 seats. There is hardly any chance that Congress will come back in UP, with the rise of Samajwadi Party (SP) as the principal opposition to BJP. Despite the SP playing better than ever, BJP is way ahead of it by a huge margin. Uttarakhand, however, did not witness a opposition to counter the BJP, and Congress alone couldn’t make much of an impact.

Congress itself cannot pose a threat to BJP in the upcoming 2024 Parliamentary election. It is the rise of local parties like SP, AAP, Shiv Sena, BJD, RJD and TMC in various states of India which will make the BJP play its decisive strategy. Again, for those who oppose the current BJP regime, the recent elections have proved that BJP is not going anywhere. It has far more support and possesses far stronger leadership than most other political parties imagine.