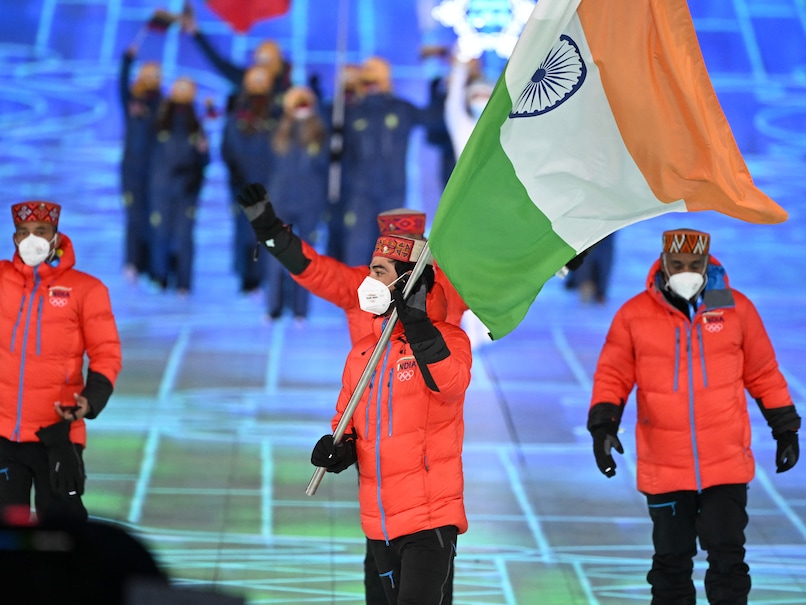 India’s venture into the Winter Olympics started as late as 1964, 40 years since its inception in 1924. Being a tropical country, the enthusiasm and infrastructure of winter events in the country is very limited. However, the higher elevation in the Himalayas result in snow and sub-zero temperatures, where the winter games are popular among the locals. India has never won a medal at the Winter Olympics before, despite having fielded participants in every Winter Olympics except 1992.

Arif Khan is a professional skier from Kashmir. Born in Baramulla district, Arif took up skiing quite early in life, winning his first national slalom championship at the age of just 12. Arif’s inspiration was his father Yasin Khan, who owns a ski equipment shop in Gulmarg, a popular tourist destination in Jammu and Kashmir. He has won two gold medals in the Slalom and Giant Slalom events of the South Asian Winter Games in 2011.

India has decided to boycott the Olympics diplomatically as the PLA’s Qi Fabao, who was injured in the skirmishes at Galwan Valley of Ladakh, was chosen as the Torchbearer for the event ‘Torch Relay’. Being the lone participant from India this year, Arif takes on the responsibility to lead the small four-member Indian contingent with the tricolour.

The 31-year-old Arif will be the lone Indian competitor at the Games, having qualified in Slalom and Giant Slalom events. His dates of events are 13th and 16th February. Jammu and Kashmir’s first ever Olympian, Gul Mustava Dev, as well as gold medalists, Abhinav Bhindra and Neeraj Chopra passed cheerful messages to do well in the games. Over 1.4 billion Indians are praying for his success at the Winter Olympics 2022.