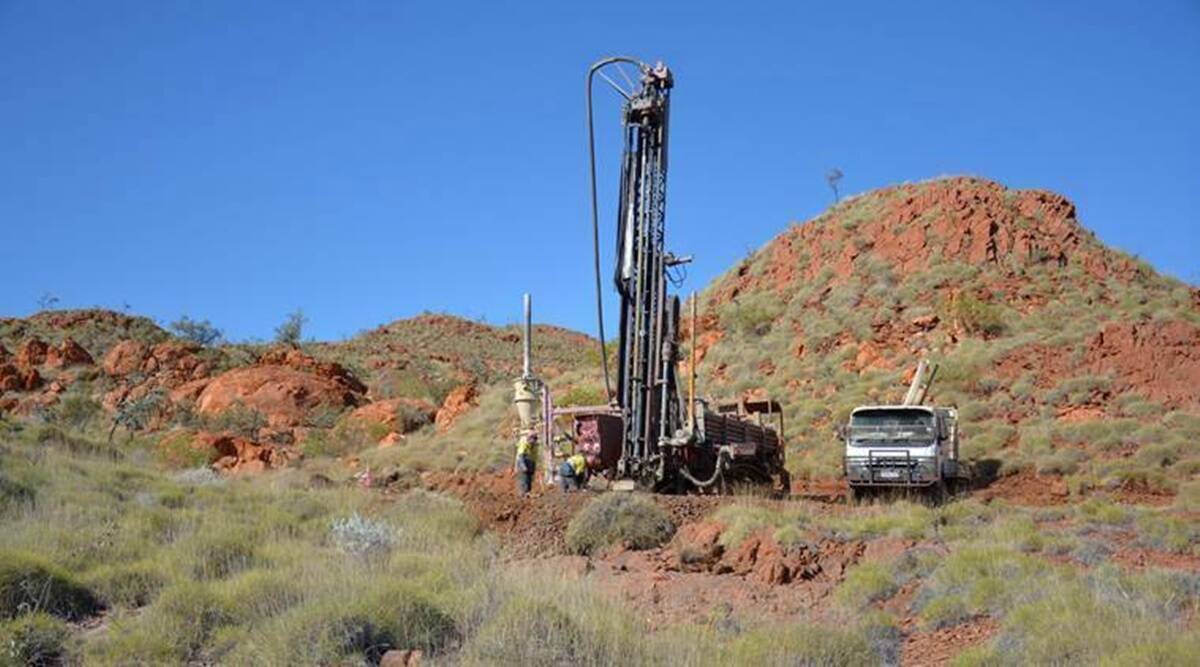 Why is Lithium the New Gold?

Since the discovery of gold, gold has been regarded as one of the precious metals in the world. Its preciousness is due to its use in jewellery, or as economic reserves. Its value lies in the fact that it does not oxidise, nor it rusts, or changes composition throughout time. Gold maintains its shine, lustre appearance, and is both malleable and ductile. Gold is also very rare on earth, rarer than platinum and the rare earth elements. Moreover, the cost of gold extractions is also quite high. All this makes gold quite expensive, thus its discovery in any part of the world fetches ready foreign exchange.

Since the discovery of commercial use of petroleum reserves, it has been referred to as “liquid gold” due to its vast utilities and its ability to produce ready foreign exchange. Petroleum has a number of uses, common in day to day life, like producing electricity, fuel for vehicles, domestic cooking, and a number of purposes. Also, the petroleum extraction and refining process is quite expensive. All of these make petroleum take a similar value as gold in recent times.

Lithium is fast becoming a very useful metal which is also very rarely available on Earth. Lithium has been known since the times of industrial revolution and scientific discoveries. But its uses were very limited to labs and scientific research until the advent of Lithium ion batteries. Lithium ion batteries are rechargeable, compact, with high voltage, and have a very long shelf life. With the advent of electric vehicles, the production of Lithium ion batteries is booming at the start of the decade. However, its rarity in the Earth’s lithosphere makes it similar to gold and petroleum, that is, lithium mining fetches ready foreign exchange. The most developed countries have opened floodgates for a lithium rush to find the lithium ores on the Earth’s soil.

Lithium ion batteries are a key component of electricity generation from renewable resources like solar, wind, and tidal. These renewable resources do not produce energy all the time in the day and hence to use them when needed storage becomes an essential component. Lithium batteries are fast replacing batteries of other kinds for their compactness, small size, reliable and high efficiency. Mobile phones, laptops, local Wifi, camera and now even earphones, music systems, microphones, and most other electronics products have lithium ion batteries. With the advent of AI and IoT devices, lithium ion will find more and more uses in the upcoming years.

India is yet to start commercial production of lithium as it is very rare in our country. India’s potential lithium ores have been found in Karnataka’s Mandya district. However, the reserves at only 14,100 tonnes of lithium is not enough to start commercial production and earn profit. However, as both gold and petroleum are scarce in India, leaving the country’s economy to plunge, India desperately needs an alternative to both of them. Hence, the Government of India is leaving no stone unturned to explore the countryside for any potential lithium ore deposits.