himadripaul21 0 comments
Young Indian Revolution Journals Pvt. Ltd. >> Uncategorized >> Why even 37℃ is too hot in Kolkata? 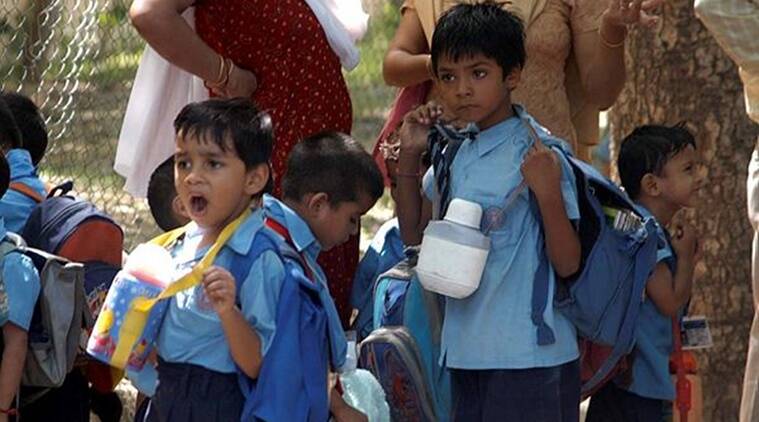 Though the maximum temperature was not that much to be called a heatwave, the real feel temperature was very high, too high to be tolerated for people of Kolkata. For example, when the temperature of Kolkata hovered around 39℃, the real feel temperature rose beyond 50℃. The humidity is the main culprit here. Water vapour content in the air remained high, which caused excessive sweating, and thus we felt unusually hot this summer. This makes 37 degrees in Kolkata, which is only 2 degrees above normal far hotter to feel than that of Asansol, Bankura, or even deserts of Rajasthan.

Also, there hasn’t been a single drop of rain in Kolkata in March and April, the last rain being insignificant on 28th February. Such rainless conditions are unusual for Kolkata, as the city usually experiences nor’westers, a wind originating from the western parts of the state, bringing in thunderstorms and rain, and temporarily cooling down the temperature. The city hasn’t experienced a single day of thunderstorm, as though the moisture content in air is high, conditions are not conducive for rainfall here. The conditions are favourable in north Bengal, which is experiencing continuous rain during the last 2 months.

The western districts of the state of West Bengal are already experiencing heat waves throughout this entire week. Bankura, Burdwan, Asansol are regularly experiencing 42-44℃ since the Poila Baishakh, the Bengali New Year. However, there is a news of respite for these states from the 1st week of May, when heat-triggered thunderstorms are predicted throughout Bengal. Kolkata too may get some share of rainfall at the same time. Kolkata has already broken the 43-day record of the longest continuous spell of dry days in this millennia. Currently, 60 days have passed without a drop of rain. Hopefully, May may bring some rain, and turn the fortunes of Kolkata.

Amidst all these, the State Government has announced early summer vacation for schools and colleges. Post-pandemic, the school’s reopened at the beginning or mid of April. Many teachers, parents, institutions are unhappy with the decision as the schools have closed as soon as they began offline classes. However, Covid-19 situation, despite being under control, is increasing in some states. Hence, considering both the pandemic and heatwave factors, the State Government has justified the closure of schools for the summer vacation.